I’ve put absolutely no pre-thought into writing this, it’s coming out in a spew right, now. 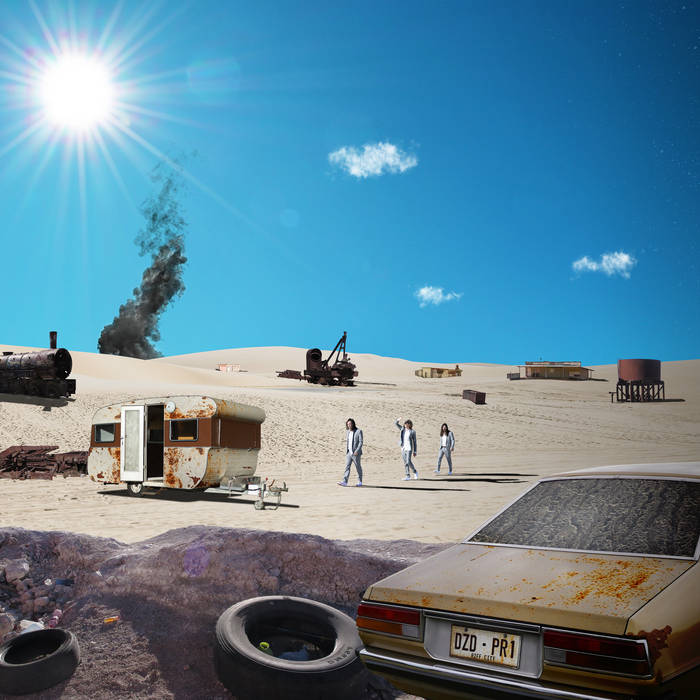 A much more understated album than their last outing, which was an absolute banger, this was a more controlled version of the beast we knew. Their atmospheric & anthemic sound were still in place and the album did drive and punch in equal measure, but it clocked in at 9 tracks, so felt a bit quick. 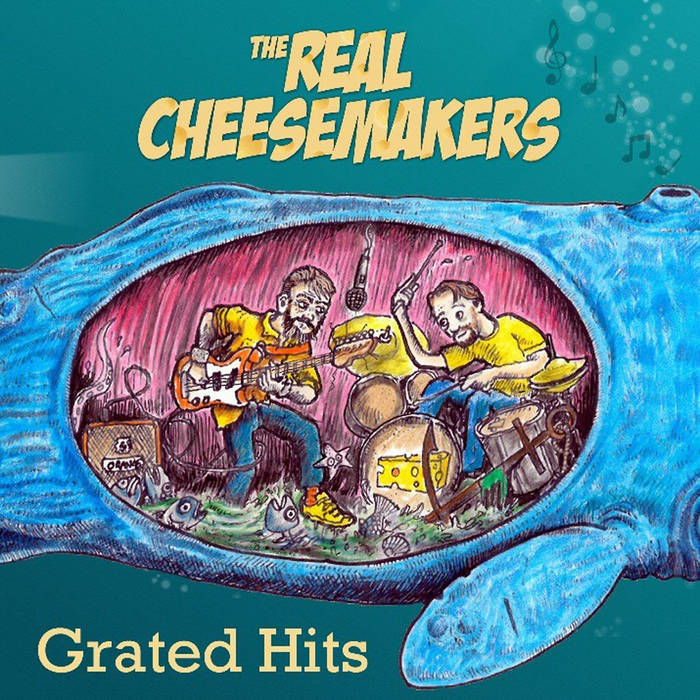 Wiltshire’s finest silly song writers finally delivered their debut after nearly 20(?) years in the making. Certainly, in the decade I’ve known them. It’s strongest attribute will probably be their biggest hold back from reaching potential fans. People just don’t like silly songs, despite the musical prowess backing it up, and there was plenty of muscle flexed on this record. However, if you enjoy songs about cheese, giant squids, dinosaurs and guest appearances from chap-hop stars, then this record really, really delivered, and crucially, it stood up to repeated listens. Support slots to Creed Bratton, Goldie Lookin’ Chain & Professor Elemental on the way tell their own story. Almost certainly ones to look out for, as they will be hitting that circuit hard in 2020. 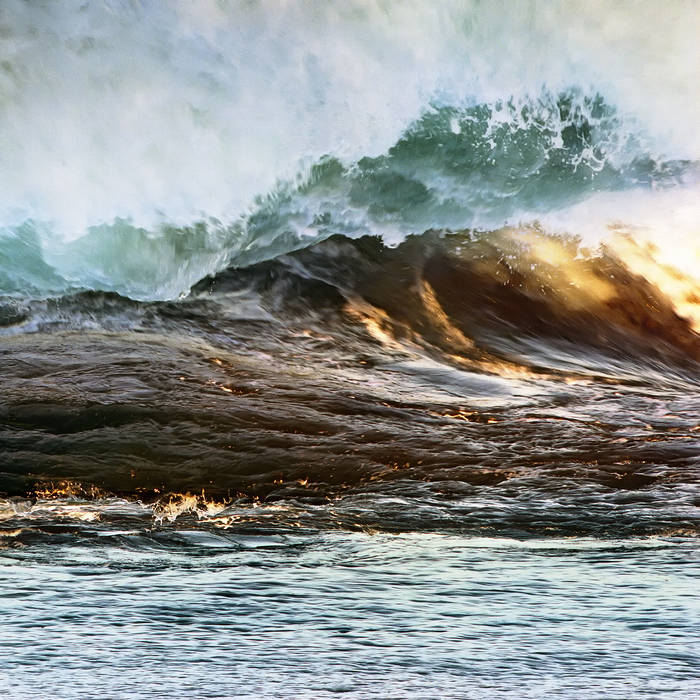 I was slightly worried this came out in 2018, given it was released so early in 2019. The band played a single release show for us at the Komedia in Bath at the tail end of 2018, and this album followed shortly after. It was quite different sonically from their debut. Less pedal to the metal bass riffs and balls to the wall drums, and instead were more noisy soundscapes, programmed drums and dancy bass beats. This departure was rewarded with a UK tour opening for BEAK>, which is the only review you need.

In what is probably a wild card from me, big-budget, big label, pop-dance crossover indie disco outfit, Friendly Fires came back finally with their 3rd studio album. They did not reinvent anything of their history, they just continued to release dance floor friendly indie bangers. Not a lot else needed to be added, except to say, if you wanted a feel-good dance record, this was it. 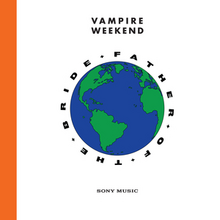 A stunning return to form, after trailing off since their debut (in my opinion), probably in part due to the introduction of 3 new members. This was an album of short, sharp songs (something of a theme in my list this year), spiked with their usual sun-bleached tunes. All destined to feature on a film 4 film in the future, obviously. 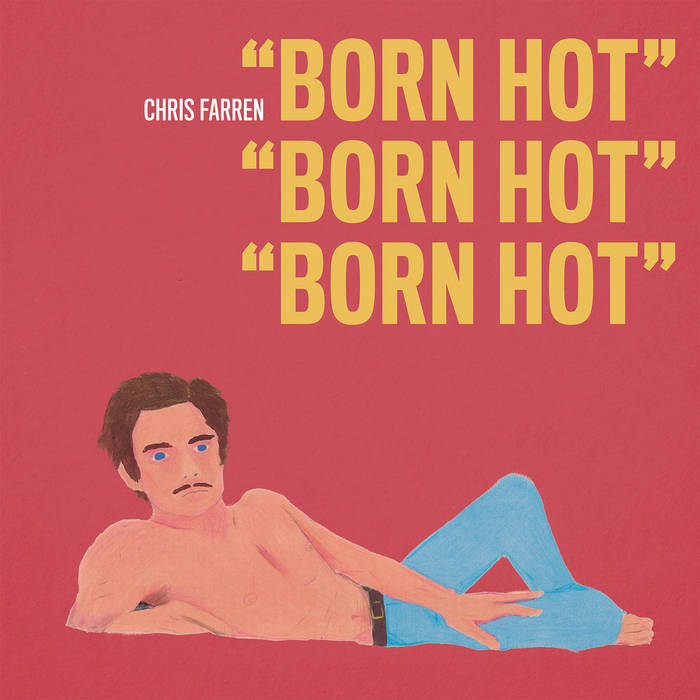 If you’re not familiar with Chris’s sound, rest assured that if you picked this record up, you’d be delving in at his very best. His voice just tells stories, and I want to hear him lilting them to us. He doesn’t reinvent himself, but he did reinvent his advertising campaign, which had us all hooked on Twitter for the course of the record. 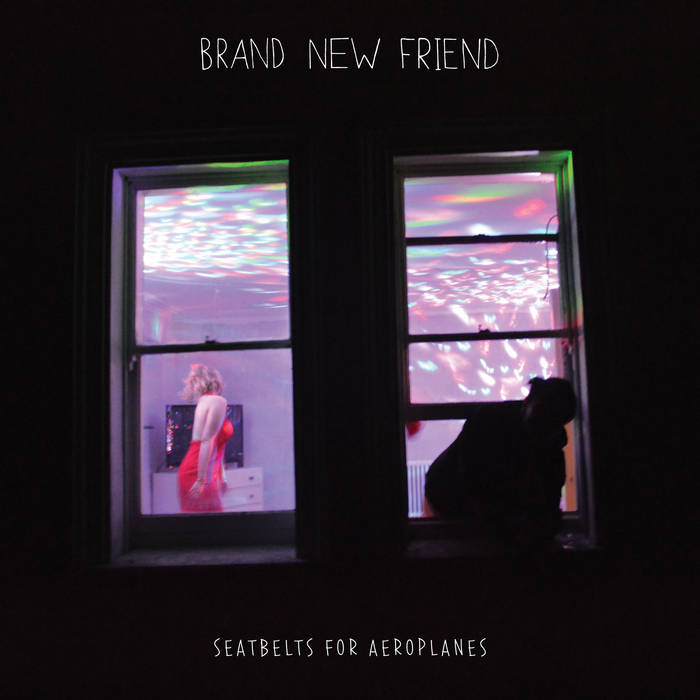 OK, so not technically released this year, but I picked it up this year at their Swindon show, opening for Sean McGowan. And fuck me, the only reason this isn’t top, is because I got the  year wrong, because THIS is the sound of the funnest band out there right now. Brand New Friend are the natural successors to Ash. Infectious sub-3 minute pop tunes, all power and glory at being barely 20 something. They were my favourite set at 2000 Trees & they tour the UK in 2020, and I will be down the front, singing my heart out. 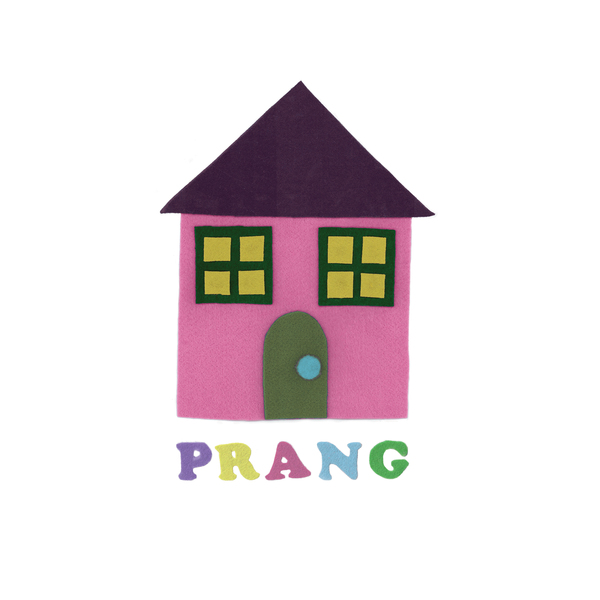 Haha, now this was a fun album. BSM always find the band that epitomize the underground at that precise moment in time, and with Prang, Gender Roles delivered 2019’s snapshot of the state of the scene. They looked goofy, the wrote goofy and they played goofy. I have a live recording of the opening date of the album tour, in Chippenham. It was a wicked fun show, for a wicked fun band. When Weatherstate played Trowbridge a few weeks ago, these were the band everyone was buzzing about. 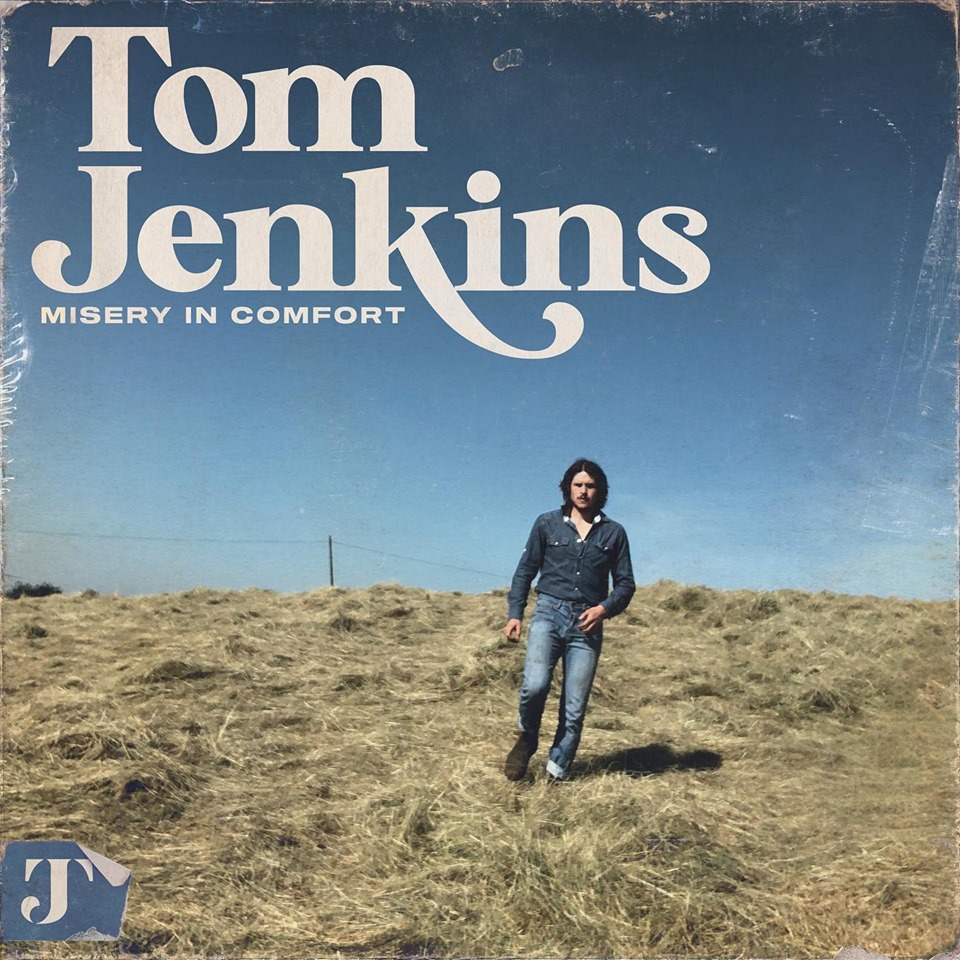 Now here is an album.  Arguably the best-crafted collection of songs released in 2019, only missing my number 1 because of the repeated plays Indoor Pets got, because their’s came out earlier! Each song is an example of utterly perfect execution song writing. Even the shorter link tracks are perfectly weighted. No song grapples with another, the flow of the record was perfect, the weight of each track tempered expertly, none outstay their welcome – It’s a stunning record from start to finish. Tom took us on a journey, and it was beautiful. 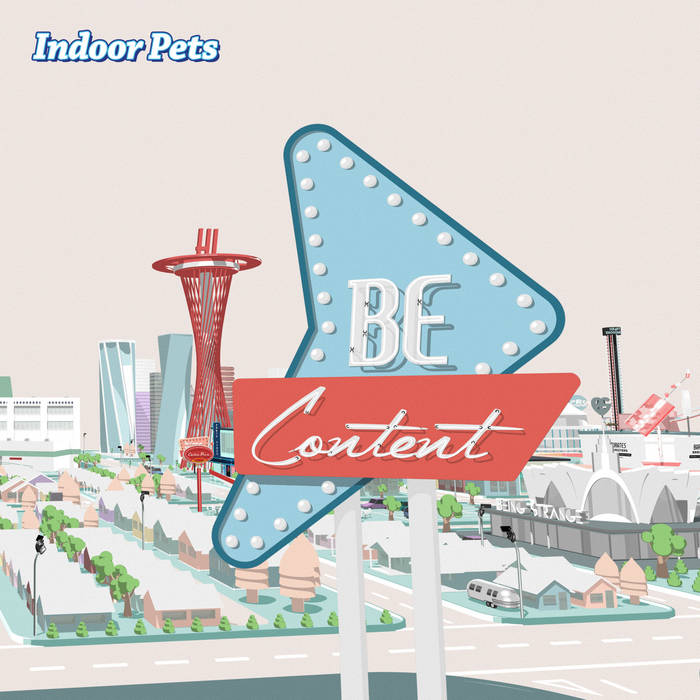 After catching them for the first time since the name change (they played for us as Get Inuit, opening for Ash) at 2000 Trees, their performance was forever etched in my memory, not just because of the company, but because of the passionate delivery of the best collection of indie rock songs since The Pixies (for me at any rate). Their set was brief and faultless, and this album just got repeated and repeated. I’ve not seen them since, but I need to. I drove my family up the wall repeatedly playing Pro-Procrastinator. They hate it now. Oops.